For the uneducated man, one of the most convincing of all "proofs" for the existence of a god is the "watchmaker" argument.   It was first presented more than 200 years ago by William Paley in Natural Theology, and the opening passage is: 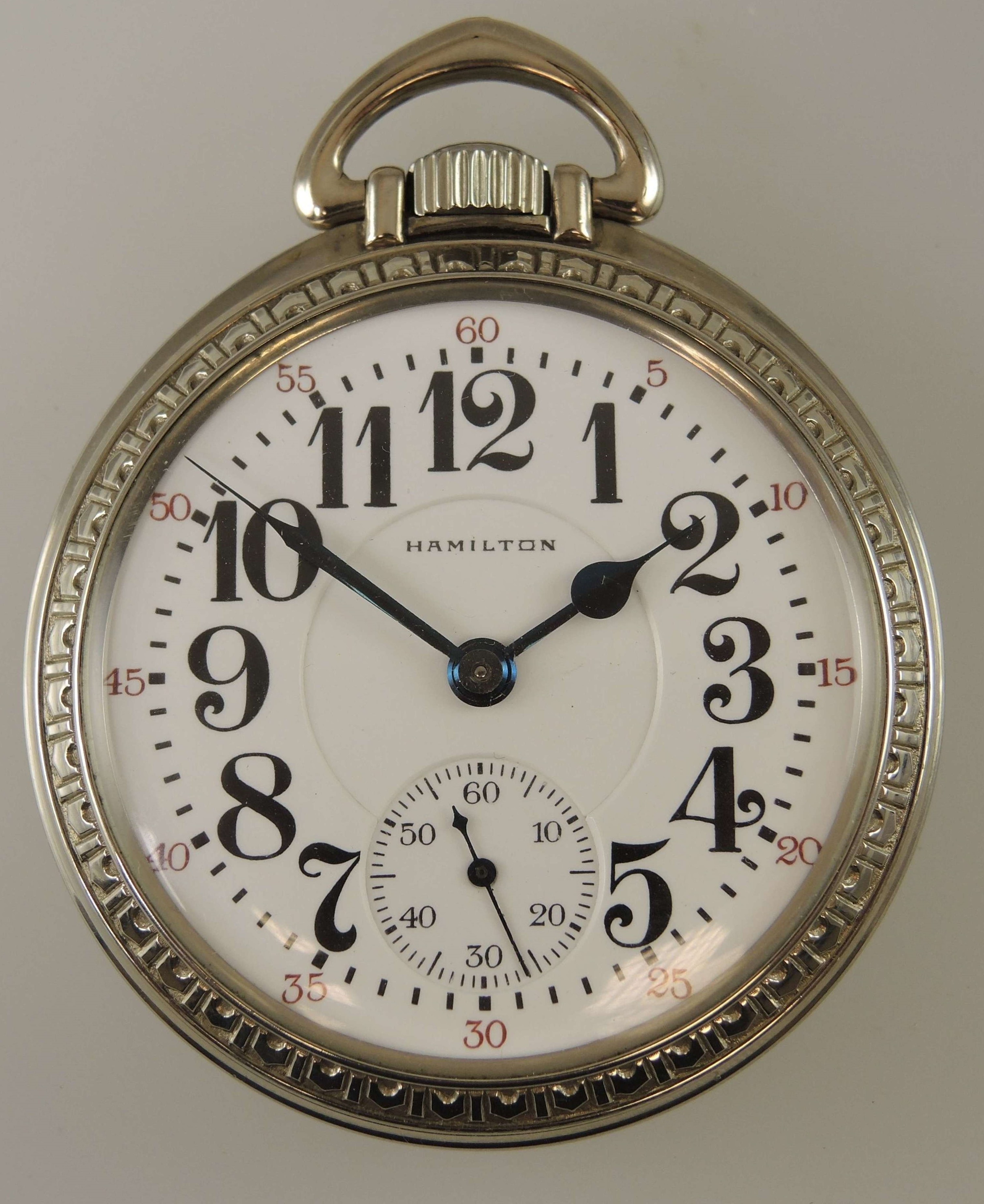 "In crossing a heath, suppose I pitched my foot against a stone, and were asked how the stone came to be there; I might possibly answer, that, for anything I knew to the contrary, it had lain there forever: nor would it perhaps be very easy to show the absurdity of this answer.   But suppose I had found a watch upon the ground, and it should be inquired how the watch happened to be in that place; I should hardly think of the answer I had before given, that for anything I knew, the watch might have always been there."

"Every indication of contrivance, every manifestation of design, which existed in the watch, exists in the works of nature; with the difference, on the side of nature, of being greater or more, and that in a degree which exceeds all computation."

This analogy is wrong for several reasons:

What if you went further down the beach and found a shoe?   Would you assume that a watchmaker made the shoe?   Of course not; you would assume a shoemaker.   Therefore, according to the analogy, dogs must have a dogmaker; the sun must have a sunmaker; and snowflakes a snowmaker.   There would have to be many creators, responsible for all kinds of creatures.

All watches have watchmakers ... and all watchmakers have fathers.   Therefore, according to the watchmaker anology, God has a father.   Who is the father of God?   And who is the father of God's father?   This leads to an endless regression, and the only way to end it is to say that the original God just is, without an origin or a cause.   Well then, what stops us from making the same assumption about the universe?   Why can't we say that it "just is?"

One could say that God is "the ultimate watch."

Richard Dawkins expains this best in The Blind Watchmaker (1986):

"Paley's argument is made with passionate sincerity and is informed by the best biological scholarship of the day, but it is wrong, gloriously and utterly wrong.   The analogy between telescope and eye, between watch and living organism, is false.   All appearances to the contrary, the only watchmaker in nature is the blind force of physics, albeit deployed in a special way.   A true watchmaker has foresight: he designs his cogs and springs, and plans their interconnections, with a future porpose in his mind's eye.   Natural selection, the blind, unconscious, automatic process which Darwin discovered, and which we now know is the explanation for the existence and apparently purposeful form of all life, has no purpose in mind.   It has no mind and no mind's eye.   It does not plan for the future.   It has no vision, no foresight, no sight at all.   If it can be said to play the role of watchmaker in nature, it is the blind watchmaker."

The watchmaker is a false analogy.   It assumes that because two objects share one quality, they must have another quality in common.

The fallacy of this is best shown by another example:

This is a circular argument.   It assumes that the universe, black holes, stars, planets, snowflakes, life, etc. are created.   But physics, chaos theory, and evolutionary theory tell us how most complex things in the world could have arisen on their own, without any help from a "watchmaker."

Does this mean that both conclusions are equally likely?   No.   Occam's Razor says that one should not assume the existence of an entity that is unproven, and thus tells us not to assume a god.   To prove that some god did the "creating," one needs more than just the "appearance of design."

The complexity of the universe proves that God exists?   "A clock proves a clockmaker"?   Well, Christians say that none of the clocks can tell time correctly (that is, because we're all sinners) ... and somehow that's not the clockmaker's fault.

They believe that God created you and yet, even with the best of your efforts, you can't live up to God's standards (Romans 3:23).

Let's say a clockmaker created roughly ten billion different clocks, but none of them could tell time correctly.   Wouldn't that be a sign of incompetence on the part of the clockmaker?

And what if the clockmaker then says, "You stupid clocks!   To hell with all of you unless you beg my forgiveness."   Would that not show infantile behavior on the part of the "clockmaker?"   Would such a "clockmaker" be worthy of our worship and praise?

The watchmaker argument is not a proof; it is mere analogy.   It is contradictory, and it does not help us identify the "watchmaker" (how many religions in the world have creation myths?).