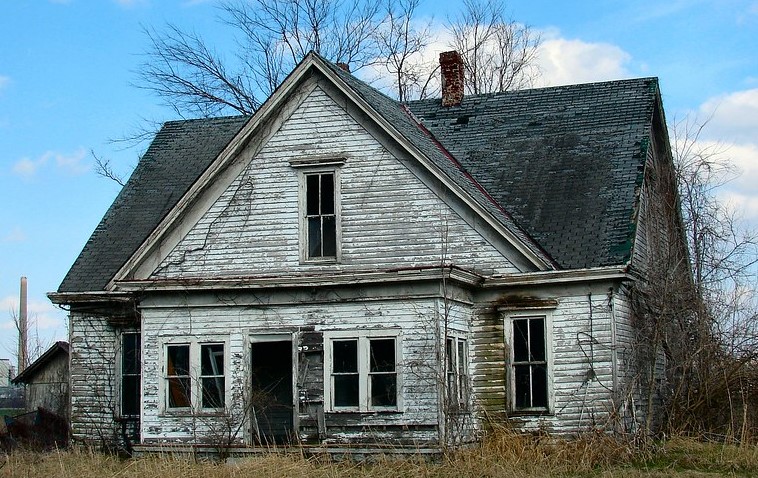 Imagine that a man (we'll call him George) buys an old house in Vermont.   It's been vacant for a long time, and he gets it cheap.   It's somewhat rundown, and he plans to fix it up.

George starts cleaning out the attic, and finds an old box that contains some papers.   It turns out to be an unpublished manuscript that is the result of the collaboration of Billy Graham, Deepak Chopra, Dr. Phil, Alan Alda, Oprah Winfrey, Bishop Fulton Sheen, Mother Teresa, Dr. Joyce Brothers, Dr. Martin Luther King Jr., and the Dalai Lama ... basically, every wise and/or "swell" person you could ever think of.

As he skims through the manuscript (George doesn't read every single word), he begins to realize that this is an absolutely wonderful book, full of wisdom and timeless truths.   He submits it to Doubleday.   It gets published (under the title God is Wonderful, and the World Can Be a Perfect Place If People Just Stop Being Afraid All the Time and Learn to Love and Respect Each Other ... and Themselves, Too!).   It rockets to the top of the bestseller charts.   The reviewers can't say enough good things about it. 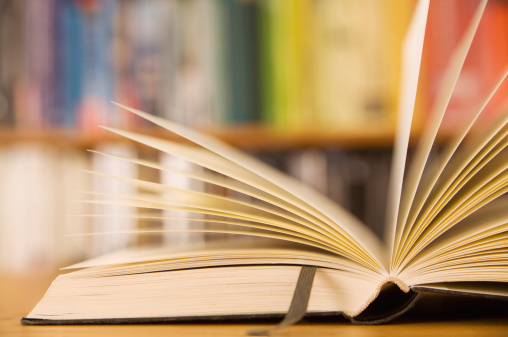 People who read The Book claim that their lives are changed.   Some of them quit smoking.   The national crime rate drops.   Israel and Iran sign a peace treaty.   Hugs become more frequent.   Men aren't ashamed to shed tears.   North Korea dumps its nuclear weapons into the ocean.   A conservative Republican is elected President of the United States.

So George decides to buy The Book and read it ... thoroughly this time.   And it turns out to be as wonderful as everybody said. George is inspired to start exercising every day; he leaves little love notes on his wife's pillow; he stops gambling.   He becomes a different person, all because of The Book.

The third paragraph of page 237 says:

"If you have a sister (or a niece or daughter) who's twelve years old, you might want to fuck her.   Don't get caught!   The best way to make sure she won't tell anybody is to threaten her with death.   Get a kitten, maybe three weeks old, and when you and Sis are alone, stab the kitten, right through the heart, and say, 'This is what happens to you, bitch, if you ever rat me out!'   And of course, Jews and niggers are more easily frightened than white people, and they aren't nearly as smart."

His mouth drops open in horror.   He can't believe his eyes!   He continues reading ...

The next paragraph blithely says, "For the average person, his greatest obstacle is that he isn't satisfied with his situation in life ..."   The Book goes right on with its homilies and wisdom (and inspiring stories of heroism and self-sacrifice) as if paragraph three of page 237 weren't even there.

George goes to his friends and shows them page 237.   They just nod and say, "Well, maybe you're taking that out of context.   There are lots of things in life - and in The Book - that we just don't understand."   Or they say (with a knowing smile ... they've seen page 237 before, and somehow their heads didn't explode), "Yes, that is a strange passage, but there's so much GOOD stuff in The Book ... we should continue to read it and study it, and tell people to live by it."

Or they say, "You know, the Great Minds that wrote this wonderful book must surely have a higher purpose ... maybe we just don't understand it yet."   Or, "This was actually written in the 1980's, wasn't it?   People were different back then, and this kind of stuff wasn't even considered to be shocking.   People just talked that way; they didn't mean anything by it."   Or, "It's probably just allegorical.   You know, symbolic."

And after a while, George starts thinking that maybe he's the one who's crazy.

Question: How much disgusting, vile atrocity ... mingled in with a sweet lovefest ... is too much?   If your six-egg cheese omlet had just one rat turd in it, would you still eat it?