An Incident From Sunday School 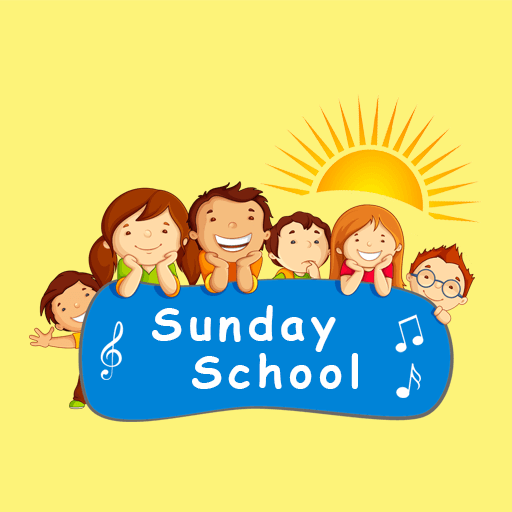 I used to be a Christian.

I used to attend Sunday School and church (Protestant).

This incident took place when I was about 35 years old, and was still thumping my Bible, and still attending church.

Our Sunday School teacher was a local man in his 60's, very earnest, and a bit insecure. He was somewhat intimidated by me, as it was obvious to the whole class that I knew the Bible ten times better than he did.

Coffee had been drunk, chit-chat was over, and "class" began. I was sitting with my unopened Bible on my knee. The teacher said, "Let's open our Bibles to I John 1:15."

Before I realized I was doing it, I started shaking my head, slowly, side-to-side. I left my Bible untouched as the others began flipping pages, headed for the first chapter of I John.

The teacher noticed me. "Well," he said, somewhat irritated, "I guess everybody but Josh is going to turn to our Bible verse."

I said, quietly, "I don't think the first chapter of I John has that many verses."

Five seconds later, everyone in the class had found I John ... and lo and behold, I John chapter one has only ten verses. I John 1:15 doesn't exist.

I then opened my Bible ... not that I needed to. I had memorized I John 2:15 years before.

The class members were openly staring at me; I realized that I had embarrassed the teacher (who was actually a nice guy). Hmmm! they said to themselves. It's one thing to memorize lots of Bible verses ... but Josh knows, right off the top of his head, how many verses there are in a random chapter of the New Testament!

The reason I caught the mistake was that I had once spent a week translating the first chapter of I John from its original language. All ten verses.

I did not tell anyone how I knew, for damn certain, how many verses there are in I John chapter one.